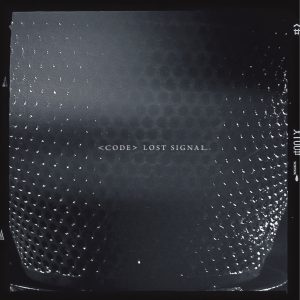 This stopgap EP can be looked on as a worthy addition for fans who want to get an insight into a Decoded <Code>. The band have dipped back into their previous albums and re- recorded past material giving songs a powerful and metallic edge in the process. There’s three tracks from last album ‘Mut’, which still retrain plenty of the progressive nuances that we have become accustomed to since the band shifted line-ups with founding member Aort leading the group into an all British force. There’s stacks of stylistic diversity contained here and Wacian’s dolorous croons and atmospheric gloomy passages still straddle the avant-garde strangeness that the band so strongly identified with in the early days.

Although having performed some of the older material live it’s still an intriguing proposition to recapture the bygone tracks originally laid down by the likes of Khvost and Viper. The ethereal and otherworldly qualities of ‘The Rattle Of Black Teeth’ and ‘Brass Dogs’ hark back to that eldritch gaslit Victoriana era the band foggily oozed out of with a distinct freshness about them. Having completed this process <Code> have effectively closed down the past and are no doubt fully prepared for the next dark chapter in front of them.