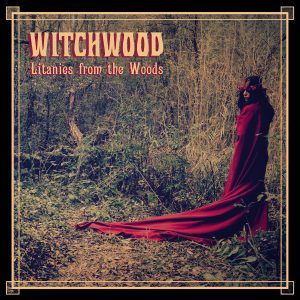 Simply utter the word ‘prog’ in the wrong circles and you might find yourself very much alone, a pint of real ale warming in your clammy hands. Nonetheless, it seems a revival might be nigh for the heavy metal hordes, and about time too. Those who saw no merit in the genre before are unlikely to be swayed, but for others who fear to tread could do a lot worse than checking out Witchwood. Hailing from Italy, and rising from the ashes of the oddly named and now defunct Bacon Buttered Beans, Witchwood’s debut album is a trove of lengthy delights, replete with synths, flute, Moog, mandolin, and Hammond organ. Strong influences from the major names of prog – Crimson, Yes and Tull – are nicely balanced against their love for Uriah Heep, Hawkwind and Deep Purple. This leads to moments of real beauty which are nicely measured out against heavy toe-tapping grooves.