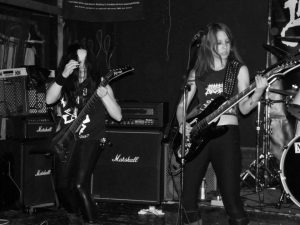 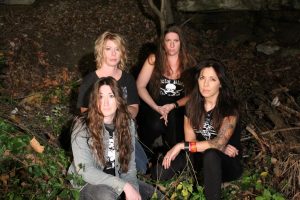 “Well, it’s a bit of a story, but this is the short version. Back in 1997, Don [Of The Dead, vocals/bass] from Nunslaughter had asked Terri … Read More