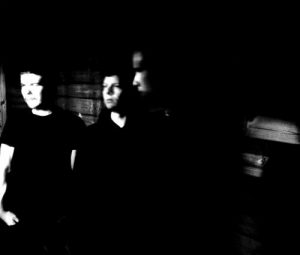 He’s understating just how dark of a record ‘Lights Out’ truly is. Bleaker than infant death, ‘Lights Out’ saw Jon drawing directly upon his experiences with sleep paralysis, leading to a very unsettling listen both for the fan and the architect of the album. “It gave me fear I never had before and it really is the creepiest thing I have ever experienced. For me, it helped to write down lyrics after waking up, to sort things out and try to find something logical about it. To construct the things from a dream within a room you feel awake in is not recommended! ‘Summoned At Night’ is the track on the album that is most directly about sleeping paralysis. The intro sound of the track is the sound of what a sleeping paralysis starts with for me. It still gives me creeps just to hear that sound!”