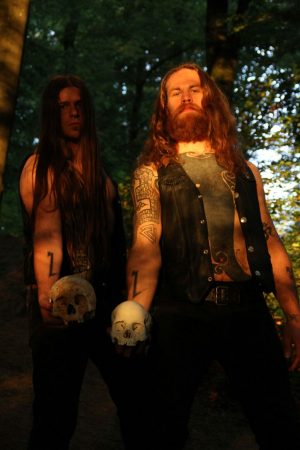 Having released a demo, ‘Roman Acupuncture’, in 2012, this year saw the release of ‘Aura’, a three-track slab of awesome that showcases the duo laying down their intent to unleash carnage, and whilst we are still picking our collective jaws up from the floor they come out all guns blazing with news of ‘Soma’, which is, “a 12″ release, this time comprised predominantly of older material”. It only gets better from there and though they claim to “write slowly”, there is talk of a full-length album for next year. They are the gift that keeps on giving and as long as it is pure Bölzer then you can be guaranteed it is going to be all kinds of hell.