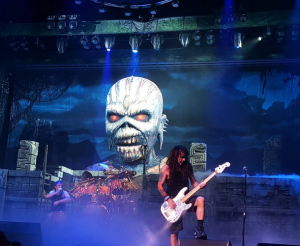 IRON MAIDEN
FORT LAUDERDALE BB&T CENTER
Sometimes it’s easy to forget that the members of Iron Maiden are in their late 50s-early 60s. However, compared to the majority of their contemporaries, the band still has plenty of energy, which is especially evident here, on the first show of their massive The Book Of Souls World tour.
The band get the audience pumped up by playing AC/DC’s ‘Powerage’ over the PA, but when the ‘Strangers In The Night’ cut of ‘Doctor Doctor’ starts up fans know exactly what’s coming. A new CGI animation that sees Ed Force One marooned in a Mayan desert, only to be rescued by the hand of Eddie, is followed by the opening strains of ‘If Eternity Should Fail’. The excitement gets the blood boiling; you might recall how ‘Satellite 15’ had the same vibe when the ‘Final Frontier’ tour begun.
From the moment the band comes on stage they command it. Each of the guitarists nail their parts, and share that famous chemistry with each other, and the rhythm section is still heavy metal’s finest. Steve Harris’ gallops rarely steal from the shredding, but he always holds his place, as Nicko hammers every beat down perfectly.
Bruce Dickinson is undoubtably the night’s VIP. He allows a quick joke with regards to his cancer scare, but this isn’t important to him. What is important is reminding us why he is nicknamed the Air Raid Siren. He pulls off the high pitches from new album cuts like ‘Speed Of Light’ to the immortal ‘Number Of The Beast’, all with the ease of being just another Wednesday night for Mr D.
The setlist is strong, and contains a welcome amount of surprises, pulling out lesser-performed classics like ‘Children Of The Damned’ and ‘Powerslave’, which the band command as if they played these tracks every night. This is clearly the support for ‘The Book Of Souls’ material though, as they add in notable tracks such as ‘Tears Of A Clown’ and the title track, which already hold up to their classics.
The lack of ‘Run To The Hills’ may come off as a problem to some fans, but what really stings is how nothing between 2000 milestone ‘Brave New World’ and their most recent triumph is played, but considering how tight the band remains to be, any setlist is worth seeing. 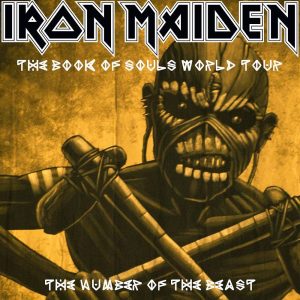 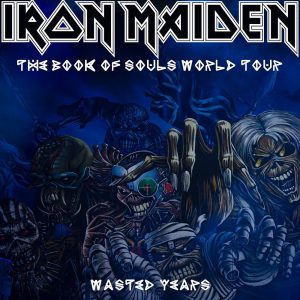 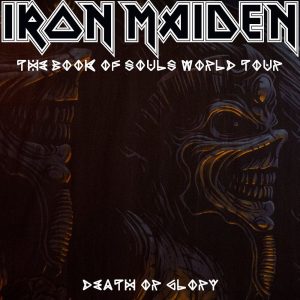 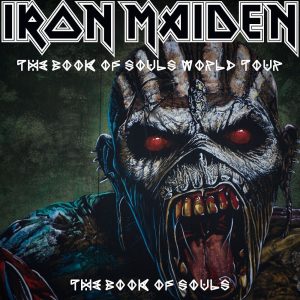 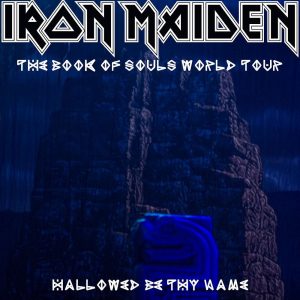 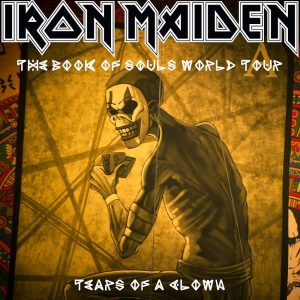 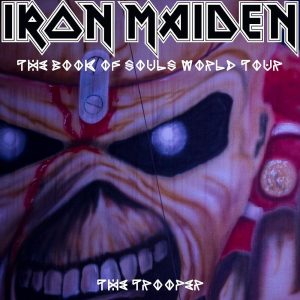 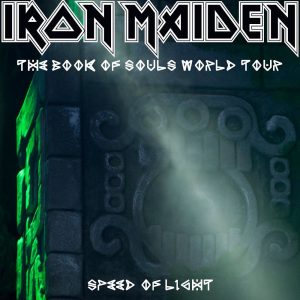 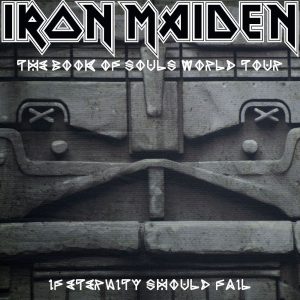 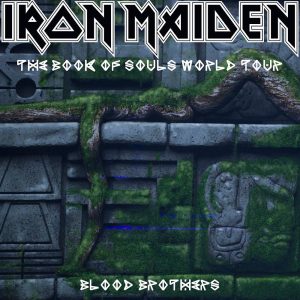 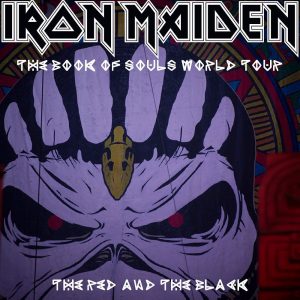 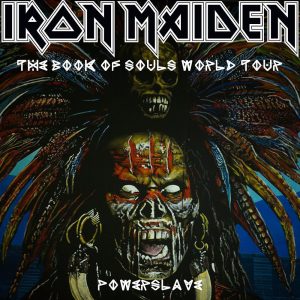 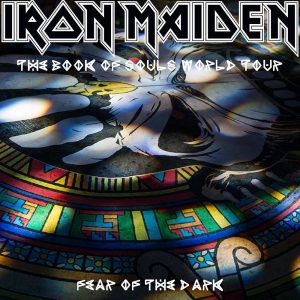 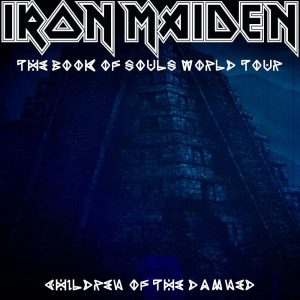 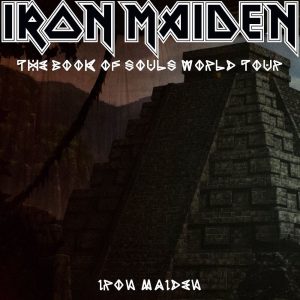