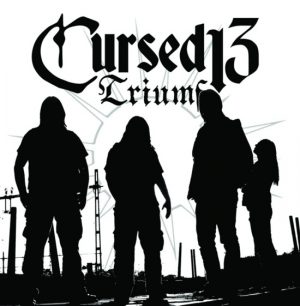 So many bands give out clichéd responses to their band philosophy, some … Read More