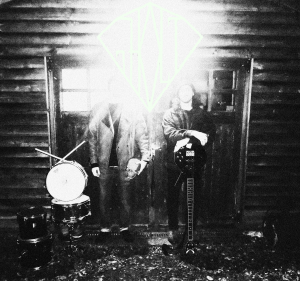 ‘Judas Ghoat’ was ready to record in mid-2012, “it just took ’til October to get the recording … Read More