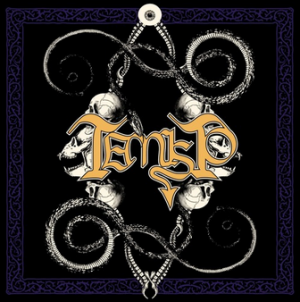 Previously going under the moniker Chapel, a new relentless death metal duo by the name of Temisto have signed to Pulverised Records.

Pulverised Records Calvin Chiang has said “The Temisto self-titled album is easily one of the most refreshing things we have heard this year and the one thing that caught our attention instantly was how accomplished they are as songwriters, coupled with that organic and honest slab of death metal that we rarely hear these days. The level of maturity displayed on the record is just unbelievable and it certainly transcends an aura of otherworldly obscurity that Temisto have managed to capture perfectly.”

The Temisto self-titled album comes out on 26th February 2016.