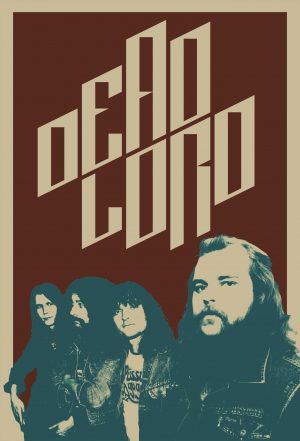 So what then of the emergence of a whole new wave of bands rooting deeper into the recesses of rock’s turbulent history, particularly in Sweden? “There’s a much better situation now in terms of a scene revival and as we go further into music, learning more, you want to do more,” says Adam. “We just don’t want to listen to only death metal or whatever. There is so much to explore and enjoy.” Walls have certainly come down and the continuity or perhaps re-emergence of an interest in everything from Uriah Heep to the Rolling Stones over the past decade has seen people become more creative and proactive in terms of the music they engage with and subsequently want to play.

With a calibre of musicians from underground stalwarts Morbus Chron and Enforcer in their ranks, Dead Lord are opening new doors for a new generation to embrace a classic sound and style albeit played perfectly by rockers in their mid-20s.