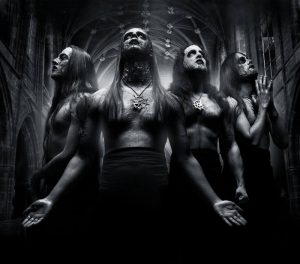 Like elaborate extreme works of the past, Switzerland’s Schammasch have crafted a double album that challenges our increasing need for instantaneous gratification in music, something underground metal, though less affected, can still suffer from. “Of course we knew the risks,” says Schammasch’s chief orchestrator Chris S.R. of the three-year creation of the colossal ‘Contradiction’, from seed to birth, as an 80-minute double disc. “But at the end of the day we don’t give a fuck if people think it’s too long. That’s such an ignorant and stupid criteria for any work of art, so I’m cool with the fact that those people actually stay away from our work. We’re not here to produce easy listening background music, but to challenge. Just as agitation and impatience reach their highest grade these days, there is an essential need for contrast. ‘Contradiction’ demands patience to unfold and people [have forgotten] what that means.” Landing boldly between Behemoth’s ‘The Satanist’ and Triptykon’s ‘Melana Chasmata’, Schammasch have envisaged an album that does indeed demand patience and time to fully engrain itself within, but once absorbed, the realisation that ‘Contradiction’ will elevate the Basel-based band to the upper echelon of extreme metal manifests. As is the case … Read More 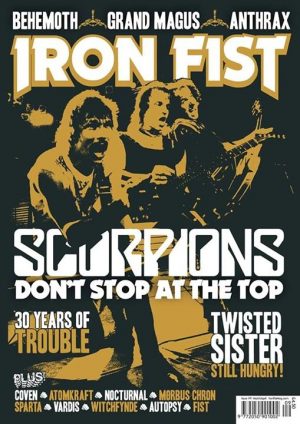