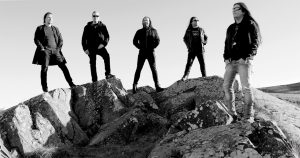 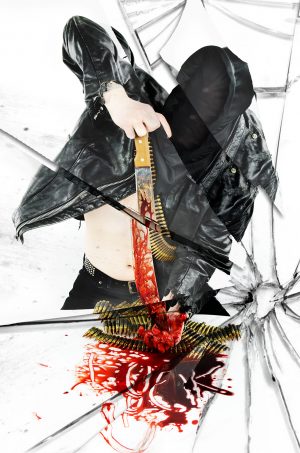 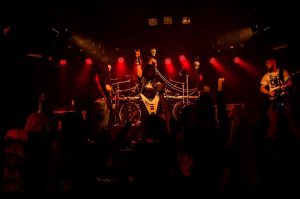 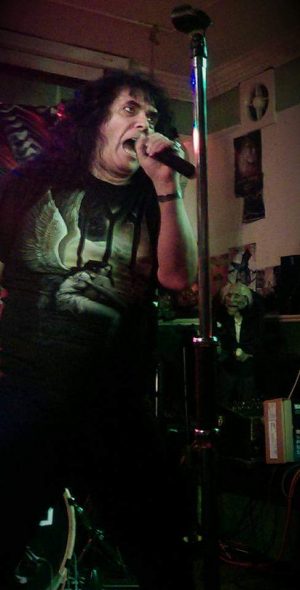 VENOM, ANGEL WITCH AND NIFELHEIM SET TO BE REISSUED BY BRAND NEW LABEL 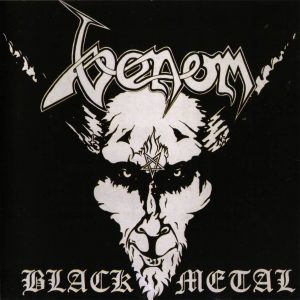 The label, which launches next month, will be distributed by Plastichead and Beatty’s new American arm, Abstract Distribution and will focus solely on established artists and back catalogue, many of which are rarely off the stereo at Iron Fist UK.

Concentrating on reissues from across the extreme metal world, including Venom, Nifelheim, Tiamat and Sacrilege, Dissonant will also unearth some gems from the NWOBHM age that are long overdue re-releasing, including albums by Angel Witch, Satan, Diamond Head, Quartz and Soldier.

Beatty says: “I’m excited by the label, we have unearthed some real gems and we are signing some great acts that I am honoured to be working with. Old friendships are being renewed and new partnerships found. It’s old school and I love it.”

Doherty adds: “It’s a great start for the label and we have some amazing releases being scheduled. The label will stand out as a key player in this market, I feel a real shot in the arm with what we have coming up.” 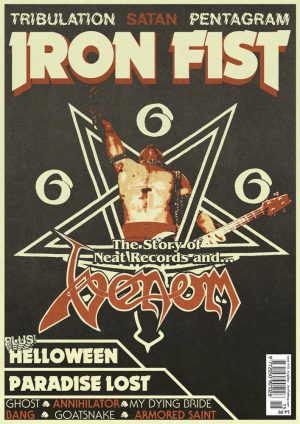 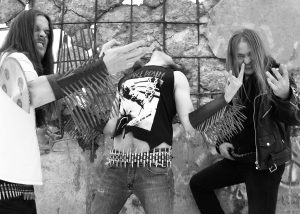 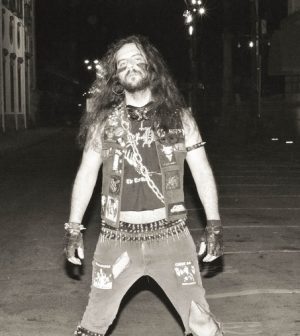