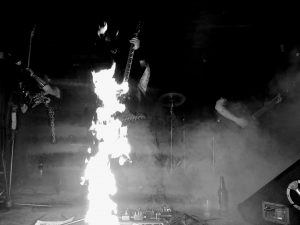 PENTAGRAM (CHILE) INTERVIEW: “THIS IS VINDICATION” 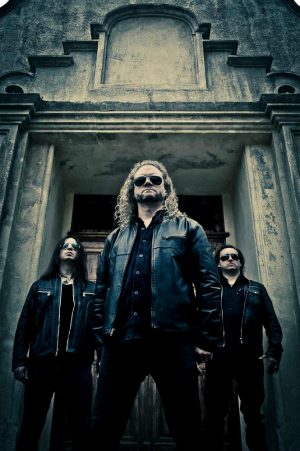 25 years in the making, PENTAGRAM CHILE, are finally ready to unleash their debut album, and it’s made the wait all worth while and a true contender for death metal album of the year. OLIVIER ‘ZOLTAR’ BADIN meets ANTON REISENEGGER to find out what took so long…

Anton Reisenegger is a man that loves to defy time. Even if like most of his contemporaries he first picked up a guitar in his early teens, a couple of years later his penpals were riding high the wave of extreme metal and being sent overseas to record with fancy producers while he was struggling just to do gigs in his own country, let alone do an actual album. It was only at the turn of the century, when his now fully grown compadres were starting to drop the ball that he, on the other hand, was finally starting to reap the harvest of what he had sown. And now 44 years old and a family man living in the south of Spain, he’s never been busier. Although Criminal, his main priority in the early 2000s, has been put “on ice” until further notice, he’s been replacing the late Jesse Pintado in the international … Read More 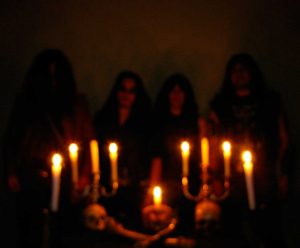