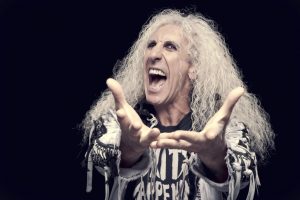 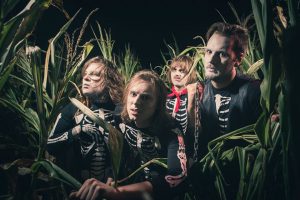 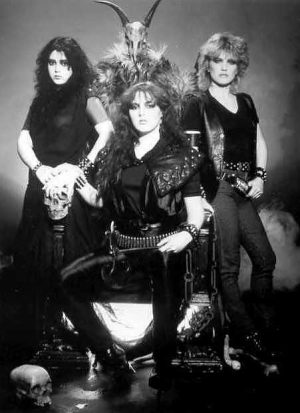 London metallers Rock Goddess are currently working on a new album – their first in over 30 years!

The trio – Jody and Julie Turner and Tracey Lamb – are currently working with Pledge Music for the release of ‘This Time’.

Via the Pledge Music site, the band says: “We’ll be going into a London studio with the award winning Wes Maebe, who’s worked with the  likes of Robert Plant, UB40, New Model Army and Praying Mantis. Wes has been our sound guy at recent London shows and I’m sure you’ll agree gets the best out of us on stage.”

Check it out on Pledge Music 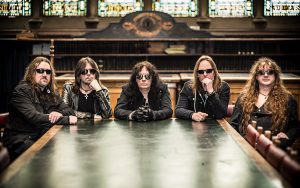 Geordie HM veterans Satan have signed a multiple album deal with Metal Blade and has just finished recordings for their tentative new album to be released during the second half of 2018.

“Metal Blade is part of Satan’s past and we are super excited for it to be part of our future. It seems so fitting, it’s hard to imagine another label that could give us a better platform for our music today”.

Leading lights of the the early 80’s post-NWOBHM movement and responsible for ’83’s seminal Court In the Act and ’87’s Suspended Sentence, with their tentative new album Satan make it abundantly clear that in 2018 they are not interested in simply capitalising on past glories. Comprised of 10 tracks of searing metal, it is blatantly and profoundly the work of the Newcastle upon Tyne natives at their very best, infusing their signature sound with a more raw, wild and spontaneous vibe than they showcased on 2015’s mighty Atom By Atom, in the process displaying more passion and energy than slews of bands half their age.

Keep up to date with Satan online: 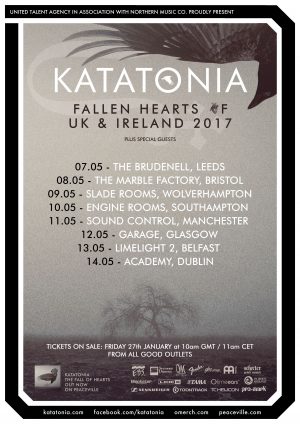 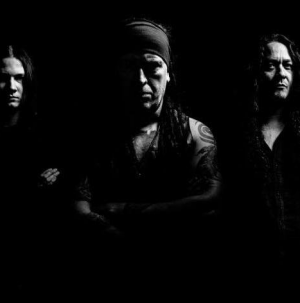 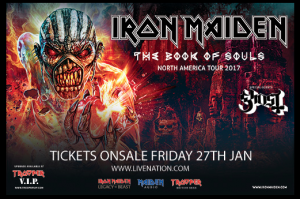 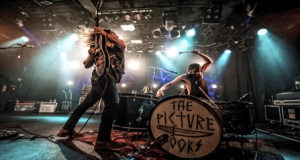