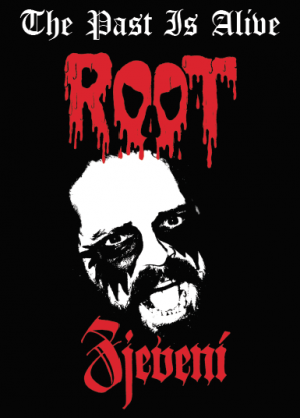 BULLDOZER INTERVIEW: “IF YOU BEHAVE LIKE A HERETIC YOU CAN’T EXPECT SUCCESS” 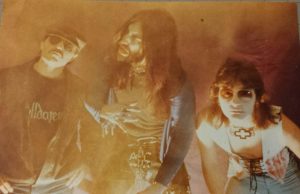 From being one of the most hated early thrash bands to one of the most cult, Italy’s BULLDOZER forged their own path throughout the ‘80s, burning the rule books along the way. From being signed to Roadrunner, almost collaborating with King Diamond and inspiring The Prodigy. GUY STRACHAN relives those days of wrath with frontman AC WILD

Before the release of ‘Reign In Blood’, thrash metal was generally treated as a bad joke by much of the mainstream media. Bathory, Voivod, Hellhammer, Sodom and even Slayer themselves received at least one vicious slaughtering from at least one major metal magazine during their tentative years, but there was one band who, perhaps more than any other, was on the receiving end of continual, indescribably harsh criticism (such as Kerrang!’s “the worst band ever”) that commenced with their debut 7″ and taking until the band’s fourth LP before they finally received some grudging respect outside of their fan base. That band was Italy’s Bulldozer who, after calling it quits as the ‘80s ended, surprisingly picked up the baton again in 2009 with the release of ‘Unexpected Fate’. “We had several requests from fans but Andy [Panigada, guitars] and I were conscious that we could … Read More 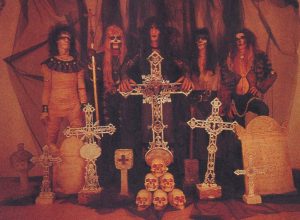