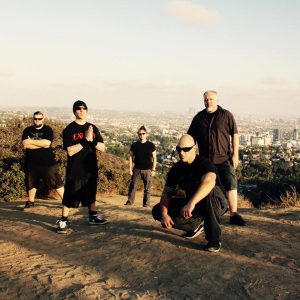 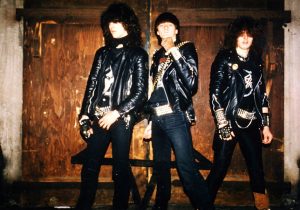 As mentioned, the reason we are putting Sodom down for the first in this series of articles that looks at the biggest game-changers in the heavy metal universe is that Sodom are celebrating their anniversary with the mammoth ’30 Years Sodomized’ box set. One of the two central components to the box is ‘30 Years’ War’; ostensibly … Read More