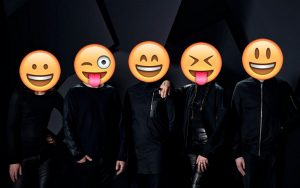 Dutch band Gold unleashed a new video (which you can view below) with “timing” of great joy as we enjoy the true spirit of the festive season – BUY! BUY! BUY!

They said: “‘And I Know Now’ is a key song on [new album] ‘No Image’. Like no other song it unites post-black metal, doom, hardcore punk, despair, humanity and reflection. Such a powerful song deserves a video with a powerful message. The message is to buy our album. Buy it again. Buy more copies of it. Buy it when it’s cheap. Buy it when you think it’s cheap. Buy it when you’re told it’s cheap. Why not buy it? Buy it like other people do. Buy it first. Buy it online. Buy it offline. Buy it now. Buy it and show with it. Buy away that void with it. Buy it and shelve it. Why wouldn’t you buy it? It is fun to have it. It is cool to have it. It is necessary to have it. To have it is better than to not have it. Our album is your album. Buy it and not miss it. Buy it.” 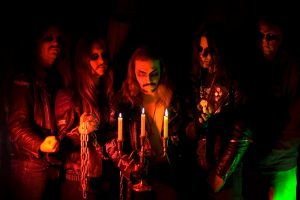