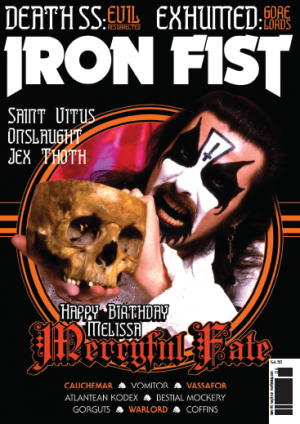 This time last year, when we were just brainstorming our first issue, we never expected to make it to issue 6 and we want to thank you for all the support over the past 12 months and don’t want to ever stop. As we start to work on issue 7, our first year anniversary issue, we want to dedicate this one to you, our readers, who have given us the encouragement and ass-kicking needed to keep demonstrating the IRON FIST!!!