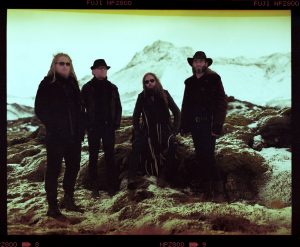 Sólstafir have confirmed they will hit the road in 2016, performing their latest album ‘Ótta’ in full accompanied by piano and strings. The second part of the evening will be filled with fan favourites from the band’s long history.