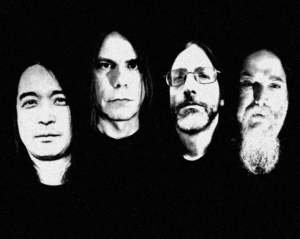 ‘And Then There Were None’ will be released via Rise Above Records on March 4. You can listen to a teaser track below courtesy of our brothers at Decibel Magazine